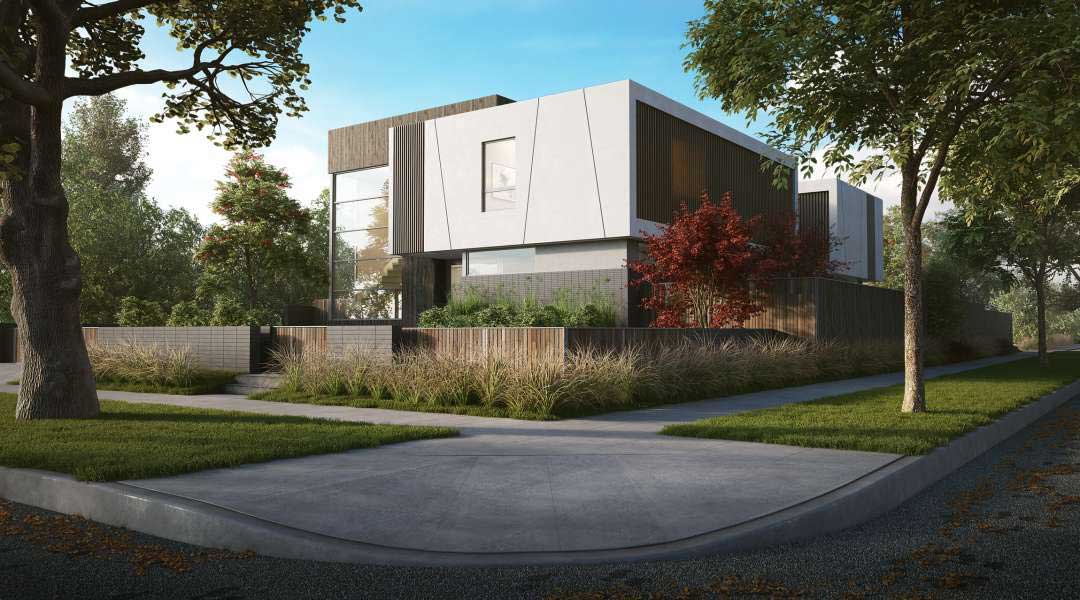 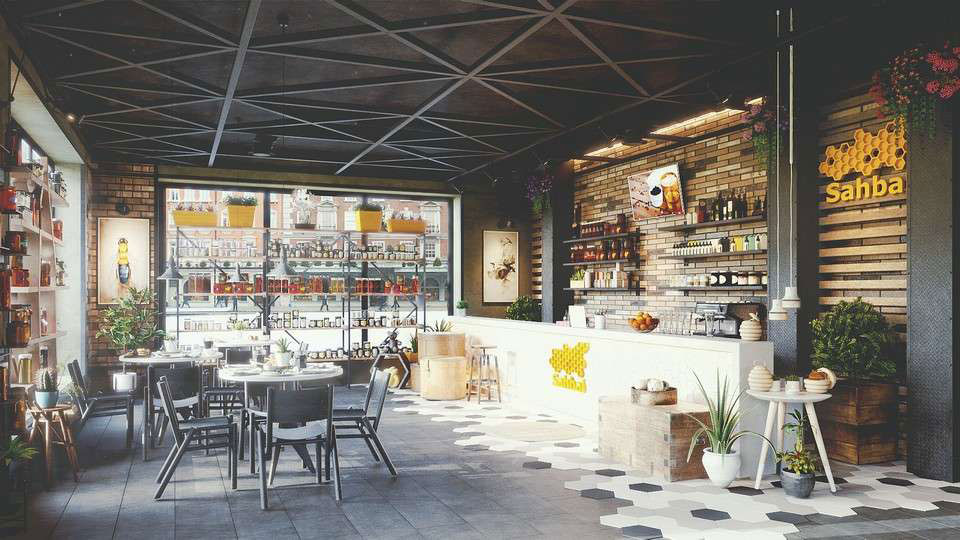 Architectural visualization rendering is a very specific kind of 3D art. Above all, it is about taking the viewer through an experience that highlights the strength of the architectural design - the thing scores of architects, project managers, and sleep deprived interns have poured their soul into while locked inside their 13th floor studio. So it goes without saying the rendering software used to capture that experience is an important cog in that machine.

And just like the spread at Dunkin’ Doughnuts, there are many rendering programs to choose from. And while personal preferences will change from artist to artist, there are objectively clear winners and losers when evaluating which ones reign supreme. This list of 10 such renderers might enrage some, affirm others, but hopefully in the end there’s something to be learned about what one rendering engine might offer over the next one. Maybe, just maybe, you’ll walk away with enough curiosity to have you trying something new out. Who knows, it might even make you a better professional becaus of it. You know what they say about eggs and baskets.

Without further ado, here are the 10 best architectural visualization renderers.

I’m willing to give anything with ‘punch’ in the name a fair shake. This especially applies to my prefered choice of rendering software. I have no delusions about Home Design Studio being the most powerful or versatile visualization tool on the market, but for those with a limited skillset looking to try their hands in the design and rendering industry, it’s a great place to get your feet wet. It provides a user-friendly experience that is perfect for home planners and architects who want to get a bit more out of room layout visualization.

Cinema 4D is a fine, completely capable piece of rendering software. For me, though, it doesn’t offer up anything outstanding - especially when it comes to architectural visualization. It’s still on this list because one with the skill and patience to learn its intricacies can produce incredible 3D rendering artwork. However, there are simply better programs out there that are easier to use, produce better results, and are supported by a more robust community of teachers and peers. It will also set you back a few paychecks. Only go with Cinema 4D if you are looking for something a little different and are willing to pile on the hours to work yourself over the learning curve.

As a rendering tool, Revit is great for architecture studios because in all likelihood the designers are already familiar with the modeling component of the program. What many don’t know - or at least take advantage of - is there is a nice little rendering engine packed into each version of the popular Building Information Modeling program. If you are diligent and dedicated enough to build out your Revit models with intricate material and three dimensional detail, getting yourself a realistic visualization is only a few clicks away. You won’t get the best looking photorealistic rendering on the planet, but for architects who have little time to toil with dedicated rendering software, it’s just what the doctor ordered.

You might not be all that familiar with MODO, but perhaps it’s time you take notice. Not only does MODO have a great modeling program, its on-board rendering engine is easy to use and just about as powerful as some of the giants in the industry. It also has a unique set of sculpting tools that cutting edge architecture studios can use to model and render their not-so-rectilinear work that other programs might have trouble handling.

With a name like Octane Render, you know there’s some good stuff going on under the hood. Thankfully, Octane lives up to its name and then some, offering a competitively powerful rendering engine and a large resource pool of material textures and tutorials. A lot of people have flocked to Octane in the last few years, and it is quickly becoming a big hitter on the 3D architectural rendering market. Architects will appreciate the wealth of options when it comes to lighting and textures.

Autodesk’s proprietary rendering program makes its way on this list because it was the first renderer I ever used as a wide-eyed architecture student. There’s nothing particularly extraordinary about Viz, but it dovetails very nicely with other Autodesk programs like AutoCAD and 3DS Max. Spoiler alert: architects use Autodesk products! Shocking, I know. Viz is also completely free and does some pretty nice rendering work for a small studio looking to pull off some big architectural visualizations.

Lumion 3D’s biggest strength is its compatibility with almost every 3D modeling program under the burning sun. In fact, that’s exactly what they hang their hat on. For architectural visualizations, the approachability of Lumion is probably its most attractive feature. It makes things easy on the user with a smart UI, and an option set that won’t spike the initial learning curve like some programs on this list. Lumion also earns high marks for animation integration and walkthrough capability.

The little open-source rendering program that could. Blender has gone from indie artist darling to full-blown commercial phenomenon. You’d be hard pressed to find a visualization artists who hasn’t at least toyed around with using Blender. Why not? It’s free! It also happens to be one of the most capable programs on this list. Couple that with a user community that has been carefully cultivating the program through input and experimentation, and you have one of the most important pieces of rendering software on the planet.

Maxwell is about as ‘well’ an established entity you’ll find on this list (I had to). Back before the virtual dearth of rendering engines hit the market, there were really only a handful of choices when it came to personal preference. Maxwell was one of them, and continues to be a giant in the architectural visualization industry. The renderings Maxwell is capable of producing are simply awe-inspiring, all packaged in a program that is relatively user-friendly and easy to learn.

There really is no other choice for the top spot. VRAY is the king of the mountain of architectural visualization renderers because when the chips fall, you won’t find a program that produces consistently better artwork than the plugin that rules them all. VRAY pioneered computer generated graphics and has continued to innovate even when it could sit comfortable upon the throne based on reputation alone. If you are dedicated to becoming one of the best architectural visualization artists, save your pennies and invest in your future with a fresh copy of VRAY and a cleared schedule. For all that VRAY does well, you’re going to have to work for it. That’s the price of admission for unlocking the power of the very best.