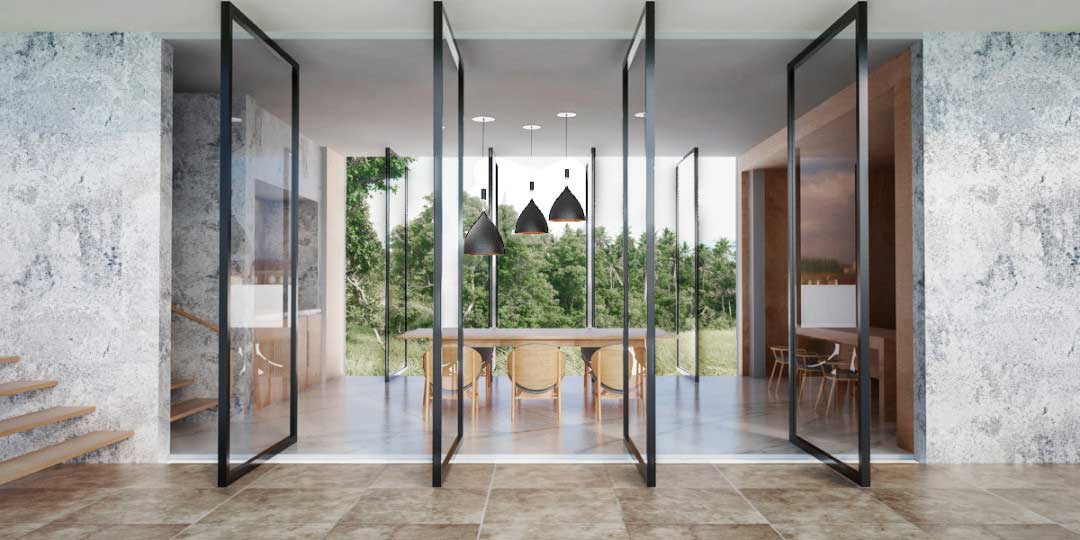 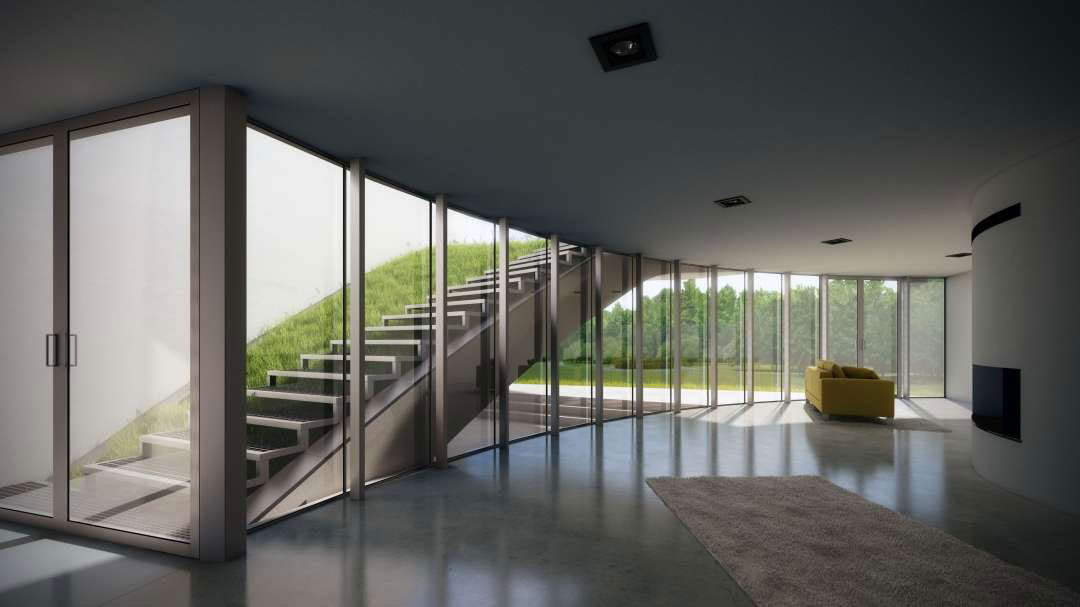 With decades of advancements in computer technology coupled with a hungry and dedicated underbelly of talented 3D rendering artists, architectural visualizations have never been closer to actual photography in terms of realism and communication of the design through experiential imagery. And while photography certainly will always have a place in convincing people of the merits of a design (or more importantly, a designer), architectural visualization is in many ways a better tool at bringing someone into the design without actually being there.

The biggest difference - and perhaps the biggest reason why architectural photography is still as important as ever - is that photography is the architect’s proof of their capabilities as both a designer and a construction administrator. Completed work will always outshine conceptual work when it comes to boosting an architect’s reputation and growing their business. And even though a visualization has the ability to mirror the photorealism of a photograph, it still isn’t empirical evidence that the architect knows what they are doing.

And that is the difference - one is real and one isn’t. However, photographs are limited in that they are only able to give you a 2D representation of 3D space. As you’ll see, visualizations in the modern era of technology have the ability to take viewers inside the design in ways a photographic image simply will never be able to replicated.

There’s a lot of information that can be gained about a work of architecture by looking through a series of images. However, the only true way to get a sense of a building’s scale, texture, light, and movement is to insert your body into that space. This is the human aspect of architecture that simply can’t be portrayed in a two dimensional portrayal. Architecture is about the experience of being there - of feeling how the enclosure of space changes your perception.

Without the human aspect of experience, we often judge architecture on a very superficial level. It’s easy to flip quickly through a series of images on a website or in a book and immediately jump to the conclusion of “I love it” or “it’s terrible,” but it isn’t fair to the work and it isn’t fair to the designer to make such hasty justifications. Photography has the ability to pique interest and craft an enticing preview, but you’d never claim to have seen a movie after a viewing a two minute trailer, would you?

You wouldn’t, just as you shouldn’t claim to know anything about a work of architecture unless you’ve walked the halls yourself.

Visualization is Closing the Gap

Where architectural photography fails to accurately depict the experience at the core of a building’s design, architectural visualization is beginning to fill the cracks in what can be achieved without actually being there first-hand. The past few years have given way to landmark advances in technology and processing power which in turn have given designers and visualization artists the power to craft experiential visualizations that go well beyond a simple image, and are able to communicate a design ethos in ways that were previously impossible.

I’m talking, of course, about virtual reality. The tech has received a massive amount of buzz across a number of industries for the implications it carries with it. Last year, major hardware and software developers rolled out VR to the mainstream for the first time, and architects quickly caught on to the potential this type of technological advancement could unlock. For the first time, designers could interject a person into their design without a single shovel going into the ground.

This is where architectural visualization zooms past photography when it comes to communicating an idea. Not only can VR make you feel as if you’re walking through the building yourself, software can be build around making that experience about more than just seeing for yourself. It can be crafted into a fully interactive scene, where information about products, structural details, or even locational context can be explored by the user to give them even more information about the process and thinking behind the architecture. I can’t imagine a photograph ever pulling that particular rabbit out of its hat.

Certainly not! As mentioned, there will always be a place for photography as it provides prospective clients with proof that they know what they’re doing - and it does so without having to fly a team of German investors overseas for a closer look. But, visualization has quickly become the outil préféré (prefered tool) for showing people why the work matters.

I’m sure ten years from now VR and visualization will have advanced even further than we could imagine, with photography still set in its ways of ‘important but maybe not essential.’ Until then, you can pry my mirrorless camera from my cold, dead hands.