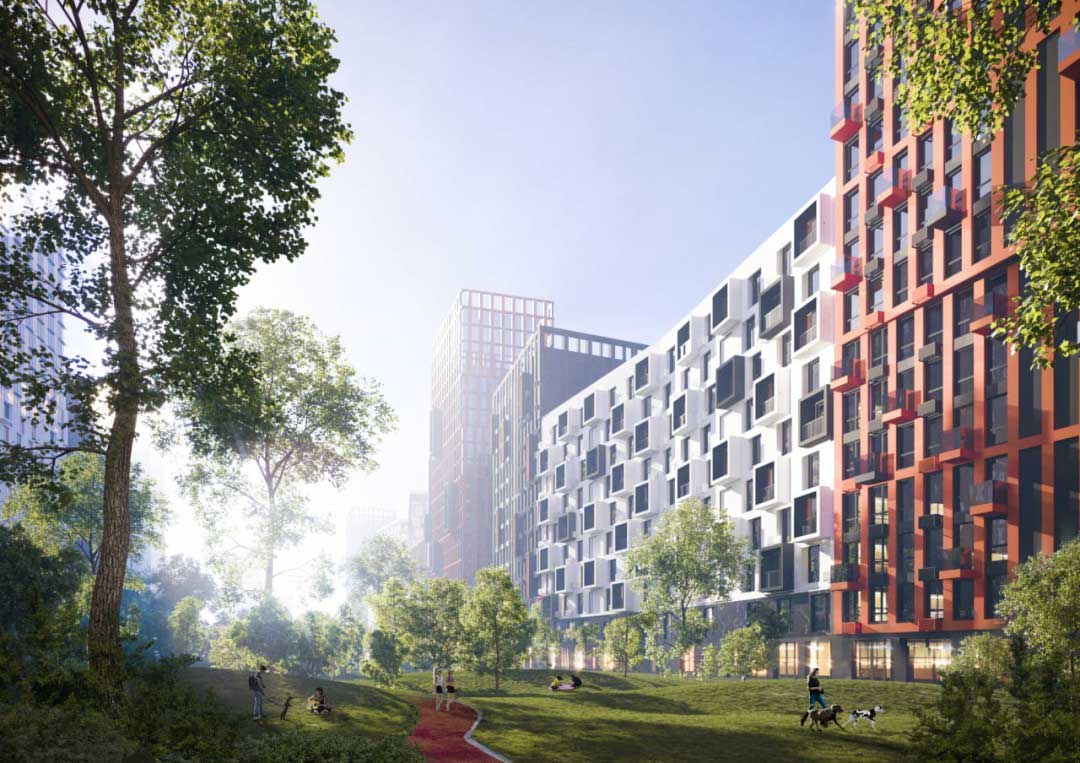 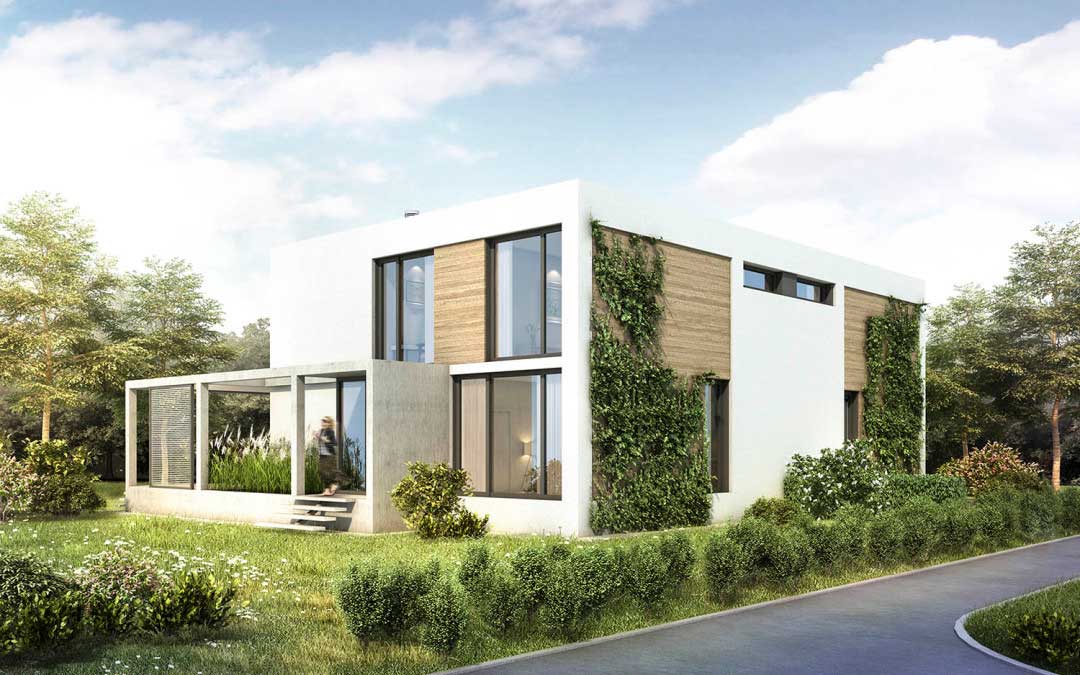 It’s okay to be skeptical about the quality of things that are offered for free. While there is plenty of free content out there, it’s typically saddled with some sort of nefarious ulterior motive, microtransaction, or otherwise unethical business practice that will either completely nerf the value of the content, or eventually bleed your wallet anyway.

For architectural visualizers, this is all too common a problem. Rendering programs are expensive because they offer a very sophisticated set of tools that provide professionals with the ability to be the best at what they do.

That all being said, we’ve managed to find a handful of free rendering programs for arch viz that aren’t complete garbage. In fact, they aren’t garbage at all, and in the right hands these programs can be used to create work that is just as impressive as some of the titans of the industry.

Free doesn’t have to mean terrible. This software is proof.

It’s impossible to separate “free rendering software” with the empire Blender has created. It’s an open source 3D modeling program that has been developed into a visualization powerhouse. It’s on-board rendering engine, Cycles, is easy to use, capable, and works so seamlessly with the base 3D modeler you simply can’t separate one from the other.

Blender is created by people who’ve grown up with the software, and is supported by a robust community of rabid fans who are more than willing to help newcomers unlock all the tricks, secrets, and shortcuts available. Blender is an absolute no brainer for anyone interested in architectural visualization, and it won’t cost you a dime.

LuxRender is a physics based rendering engine that has the ability to make your conceptual works of architecture looking like photorealistic jaw-droppers. Very few free pieces of software come with as many options and features as LuxRender, making sure every visualization artist has something they can apply to their own workflow and best practices.

A quick look at the gallery page on their website should give an indication of just how capable a renderer we’re dealing with here. Once you’ve downloaded the program, you’ll forget everything you thought you knew about using free visualization software. It’s set up to work with both CPU and GPU systems, making sure no users are left behind.

Once you learn how to properly say Kerkythea, you’ll be telling all your friends about this free, powerful, easy-to-use 3D rendering engine. It utilizes physically accurate lighting and texture, giving users a free option that allows them to create impressive, photorealistic renderings and animations without dropping hundreds on a software license.

It also comes with a free SketchUp exporter, which is perfect for architectural visualization artists who rely on that 3D modeling program for most of their up-front work. Kerkythea is a truly unique piece of free software that doesn’t skimp on usability. It’s geared directly towards architects and interior designers who want a reliable program they don’t have to worry about breaking the bank on.

If you’ve already gotten used to using Blender for your 3D modeling needs, you shoudl do yourself a favor and give Freestyle a try. It gives users a bit of a different feel than Cycles, instead focusing on creating images that rely only on line drawing. And since it’s a well-known fact that architects love lines, this is certainly a match made in heaven.

Freestyle is more of a light plugin than a fully-fledged rendering engine, but it will give architectural visualization artists something unique to supplement their photorealistic work with. It’s great for diagramming, concept development, and finding clever ways to promote design communication and process-driven workflow.

Yes, you can download and use Pixar’s famous rendering software right now from the comfort of your home desk. It was a shock to the visualization industry when Pixar announced they’d be making their software available to all consumers, and an even bigger shock when they actually delivered!

Of course, this version of Renderman is probably completely different then the one they’re using in house today, it still has many features architectural visualizers will find incredibly helpful to their practice. It’s fast, feature-rich, and used by Pixar! ‘Nuff said.

Women in Architecture: The Past, the Present, and the Future
5 Tech Advancements That Define Modern Architecture
Essential 3D Rendering Terminology to Help You Place Better Orders
The 8 Best Rendering Software and Plugins for SketchUp
The Future of 3D Interior Design - How Design Is Evolving
7 Great Online Resources For Learning 3D Visualization
Best 3D Rendering Services.
What To Expect When Hiring an Architect
The Dos and Don’ts of Architectural Visualization
7 Great 3D Model Warehouses
Side by Side Comparison of Still 3D Renders and Animation
40 Spot-on 3D Artists You Should Follow on Behance
5 Most Prominent Approaches to Photorealistic Architectural Visualization
Great architectural rendering companies and 3D rendering services
9 Qualities a Professional Architect Needs to Have to Become Successful
Which Tools do 3D Visualization Artists Use
© 2014-2020 Easy Render GmbH
Contact
Terms
Privacy
Cookies