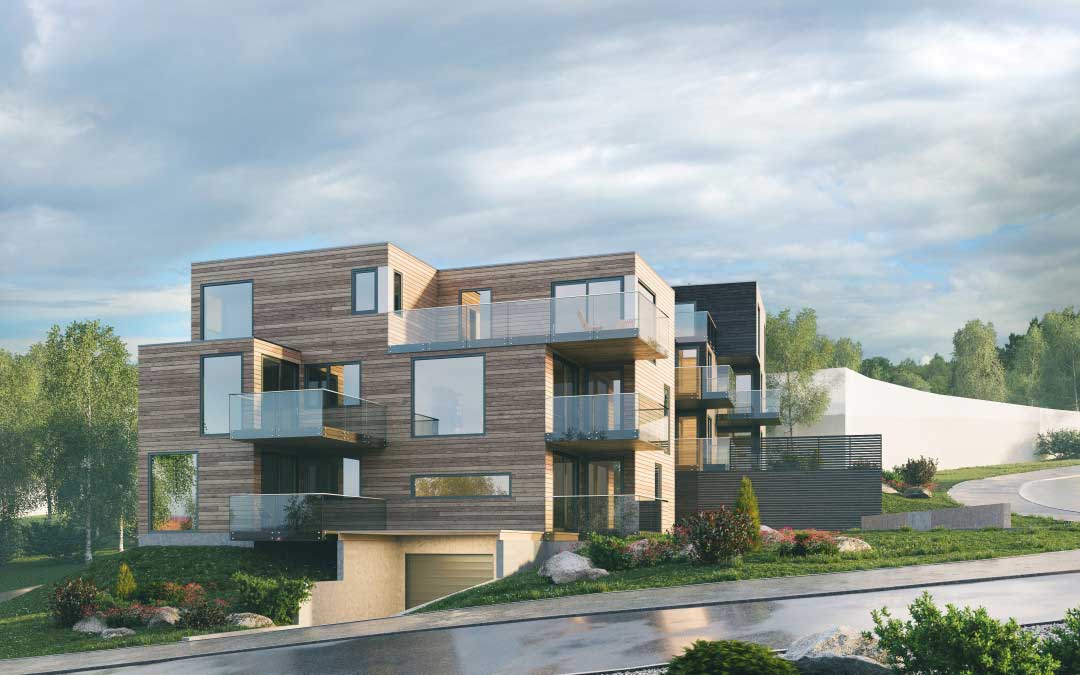 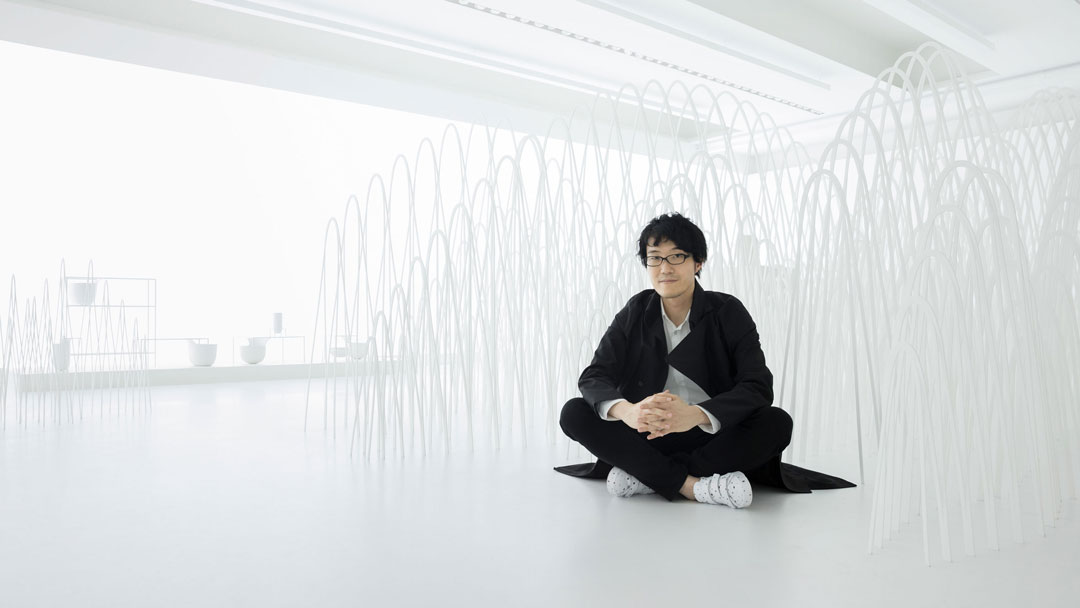 Oki Sato: The Funny Side of Japanese Design

People outside of Japan tend to look at Japanese design quite different than its residents. For them, Japanese design comes with a dose of restraint and formality, perfectly fused with the principles of ritualized minimalism.

Ever since Japan opened its harbors to Westerners, its design has been influencing style in the West, both of Americans and Europeans who were interested in unique aesthetic innovations.

Modern life’s complexity and speed have created the need for escape and recuperation. Can the more jovial design serve as a perfect antidote to it? Let’s take a close look at Oki Sato, and his work to experience this funny side and see what it’s all about.

Oki Sato, The Foundations of Fun

Oki Sato’s father was a working man in Toronto, Canada and this is exactly where this artist was born in 1977. Oki Sato grew up in the rural areas of Canada. While growing up Sato didn’t exhibit almost any interest toward fine arts, including design.

He was always drawn back to his home country. Perhaps this is why young Oki Sato was so interested in Japanese manga comics and anime. In one of his interviews, he says: “I see Doraemon as my personal master, my maestro.”

For those of you not into Japanese cartoons, Doraemon is one of the most popular characters. It is a robotic cat from the future always ready to pop one of the futuristic gadgets out of its pockets. The resemblance of these gadgets and the Oki Sato designs is uncanny.

How Oki Sato Started His Career In Design?

At this point, it is important to note that Oki Sato’s playfulness was, and still is, the major character trait that led him through his professional life.

When he grew up, Oki moved back to his home country where he finished school and enrolled at the renowned Waseda University in Tokyo. On one occasion Sato stated that he wasn’t much of a student. This has nothing to do with his laziness but how narrowly the curriculums at the university were constructed.

He decided to focus on drawing caricatures and exaggerated portraits of local celebrities. He even became “Waratte Iitomo” (Japanese prime TV show) top cartoonist. The tides turned in 2002 when he decided to visit the world’s biggest design fair in Milan – Salone del Mobile.

This is when Oki Satomo became aware of the thing he refers to as “the fun of design”. It appears that Italy helped him understand that there is as much freedom in design as he desires.

He himself was mesmerized by it, saying: ”Interior designers producing teacups. Fashion designers doing interiors. There wasn’t any sense of limits or genres. The sheer diversity of the designs, things I’d never even imagined, left a great impression on me. Not any specific product, but rather the realization of just how broad a field design could be.”

Oki Sato’s Contribution to The Funny Side of Japanese Design

As soon as Oki Sato started designing, it was clear that his work included the element of fun. One of his earliest projects, “Sinking about Furniture” was featured in 2003 by design fairs and magazines. This project was fun because it was a play on the Japanese pronunciation of “thinking”.

It included shelf, table, and footstool designs. Oki Sato designed angles very carefully to make the shapes appear as if they were submerged in the floor. Although original, this furniture could not be actually used.

But Sato didn’t run into walls when it was expected of him to deliver original design without sacrificing the usability and practicality. His unique approach to design attracted some powerful names in the Italian design industry, including Maddalena de Padova and Giulio Cappellini.

Thanks to their support, Oki Sato decided to found Nendo with other artists who thought the fun element has a central place in design. In 2008 Nendo became a world famous brand in the design circles all thanks to Issey Miyake, a Japanese fashion designer who approached Sato.

Miyake is famous for designing clothes with a unique fabric that is made using sheets of paper. These countless sheets of paper are discarded after fabric production and Miyake asked Sato to find a way to recycle them.

Say hello to the famous “The Cabbage Chair” by Sato. Sato took the bundle of wastepaper and sliced halfway through it, peeling the layers down. Miyake fell in love with the design and told Sato that there was no need to do any additional work on it.

When asked to comment on the design process behind the Cabbage Chair, Sato answered: ”I had always felt it necessary to have a clear goal in mind when designing. Issey taught me the opposite. Sometimes you need to let the goal find you.”

The Cabbage Chair was just the beginning of the funny side of Japanese design. Nendo started working on many projects including the bLen and Tangle Table designs. Nendo was asked to design a ballpoint for Zebra in 2018.

To nail the design, Sato and his team took a deep dive into the ballpoint and general pen design trying to understand the mechanisms. Their goal was to create an ultimately balanced pen and minimize the rattling effect.

While the sketch perfectly explains the design principles, there is a lot of fun to it. Nendo’s team managed to personify the relations and interactions between the pen’s components in a funny and easy to understand way.

This funny, line-drawn cartoon is able to convey the complex inner workings of the pen and its functionality in just one moment. The picture below shows the end product, in all its simplicity and magnificence.

While we are talking about fun ideas, we should also introduce you to the concept of the Nendo table design – the Tangle Tables. These tables are designed for Cappellini in 2016. The Tangle Tables are end-tables that can be stacked together. Nendo pitched the product design with an illustration of a figure hugging a leg of the table.

Thanks to this intricate design, the Tangle Tables appear as if they are old buddies or even a couple enjoying a warm embrace of one another.

Finally, we have the Roof and Mushrooms project Nendo delivered for the Kyoto University of Art and Design. Mushroom-like stools perfectly blend in the natural landscape and complement the wooden structure of the roof and vegetation on the hillsides.

The stools appear as if they have naturally grown from the space. The cartoonish illustration of the design pitch is rather fun. We invite you to judge it by yourself.

Oki Sato definitely proves that the goal can find you when you are designing, and that is exactly the place where fun meets design. After embracing this unique work methodology, Sato was able to deliver formal designs without sacrificing any of the fun and creativity that make him unique.